The Official Miami Spice Kickoff!! It was an epic culinary evening hosted by the Miami New Times. It was a night that transformed the American Airlines Arena into an epicurean paradise. Over 50 of Miami’s restaurants presented their best cuisine. Congratulations to Chef Sean Brasel of Meat Market Miami & Chef Dustin Ward of BLT Prime for winning this year’s Iron Fork Competition. See and enjoy the scene’s from this year’s event. 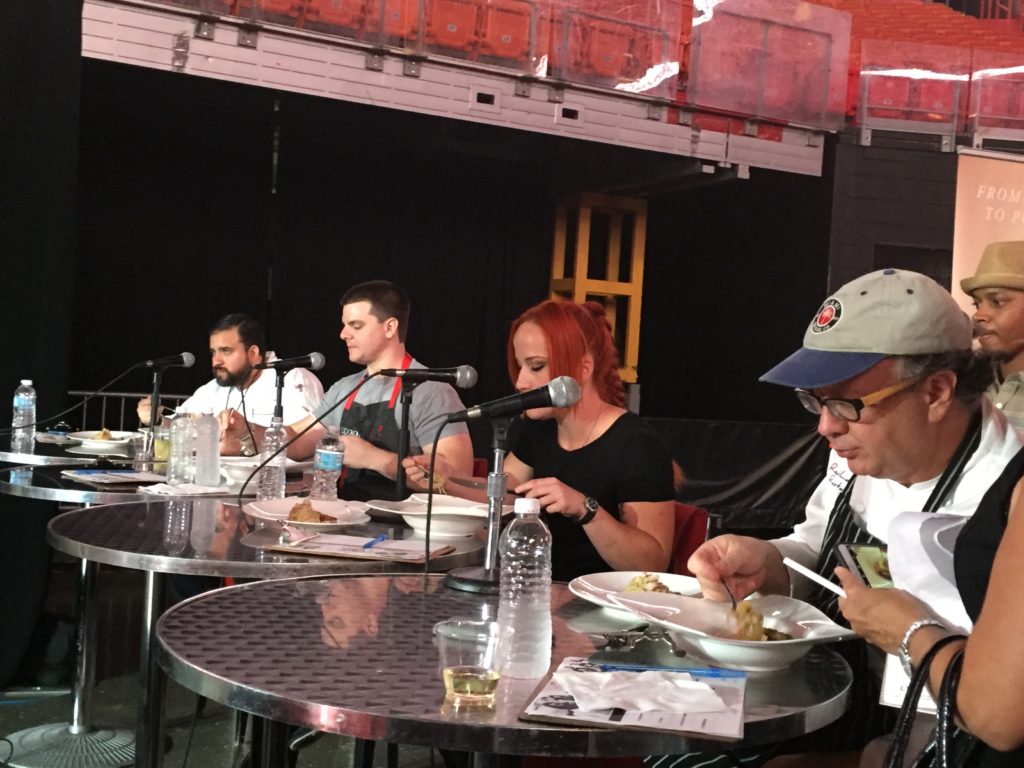 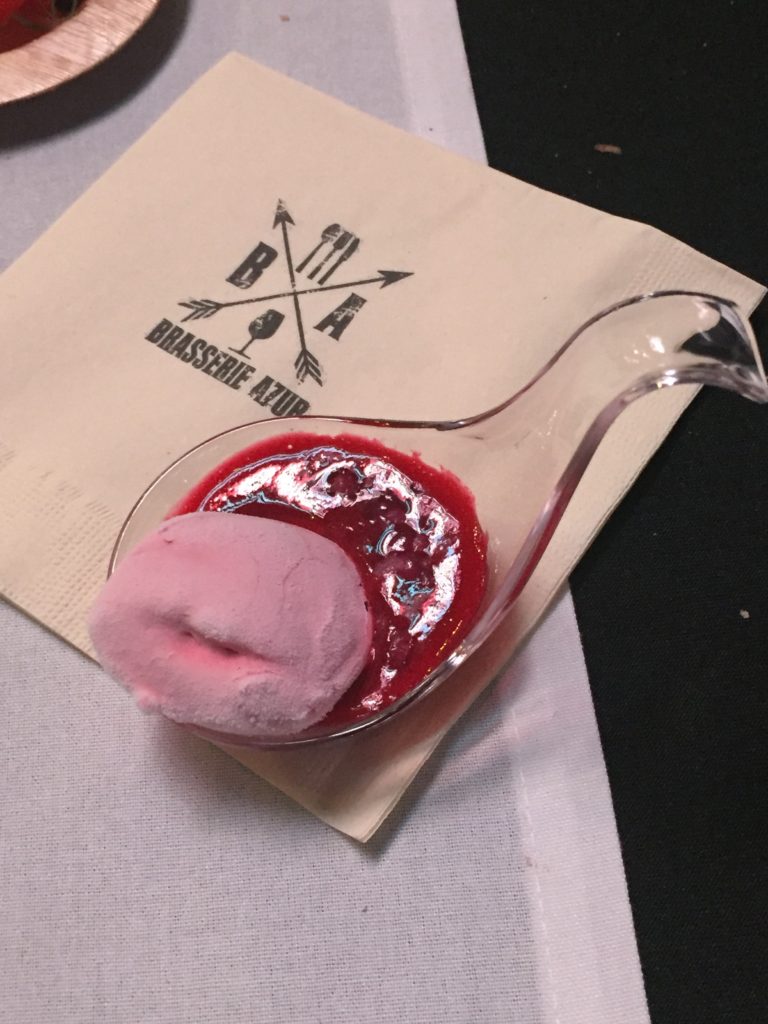 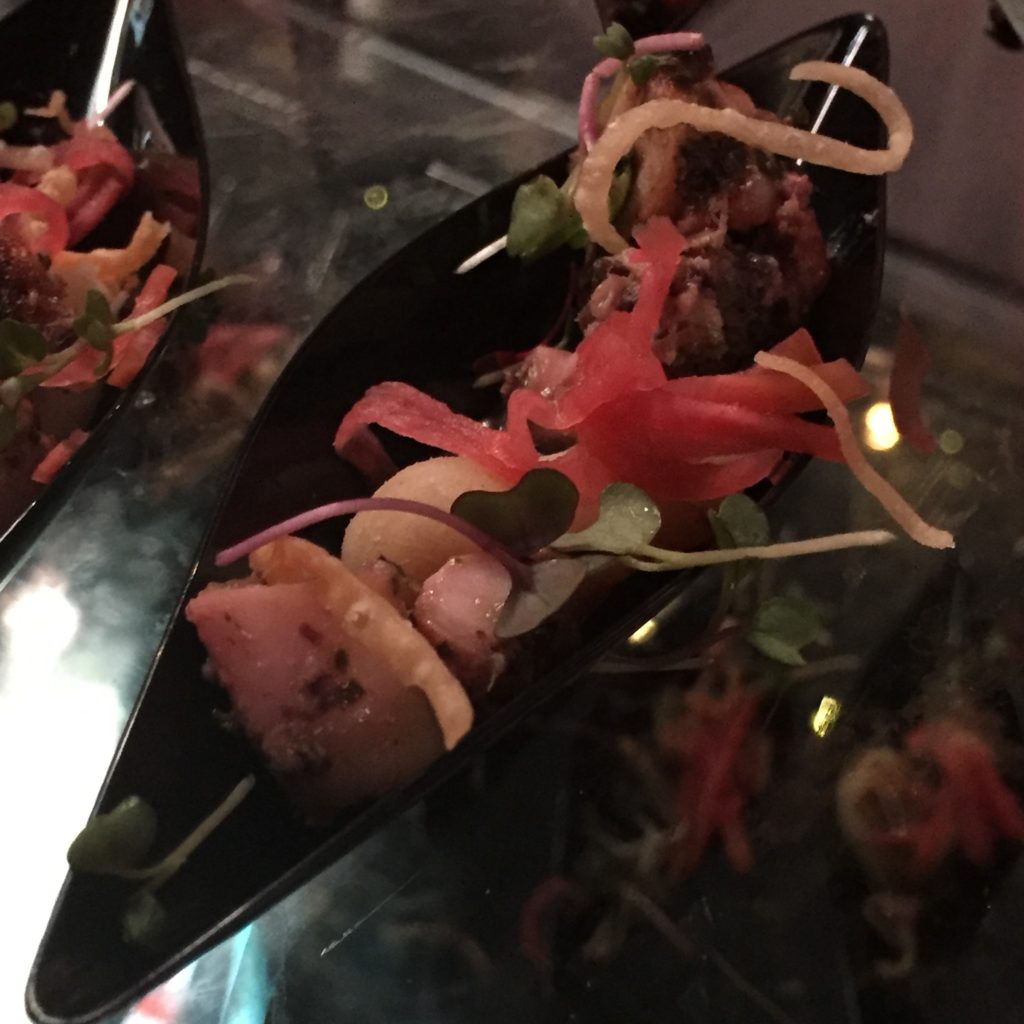 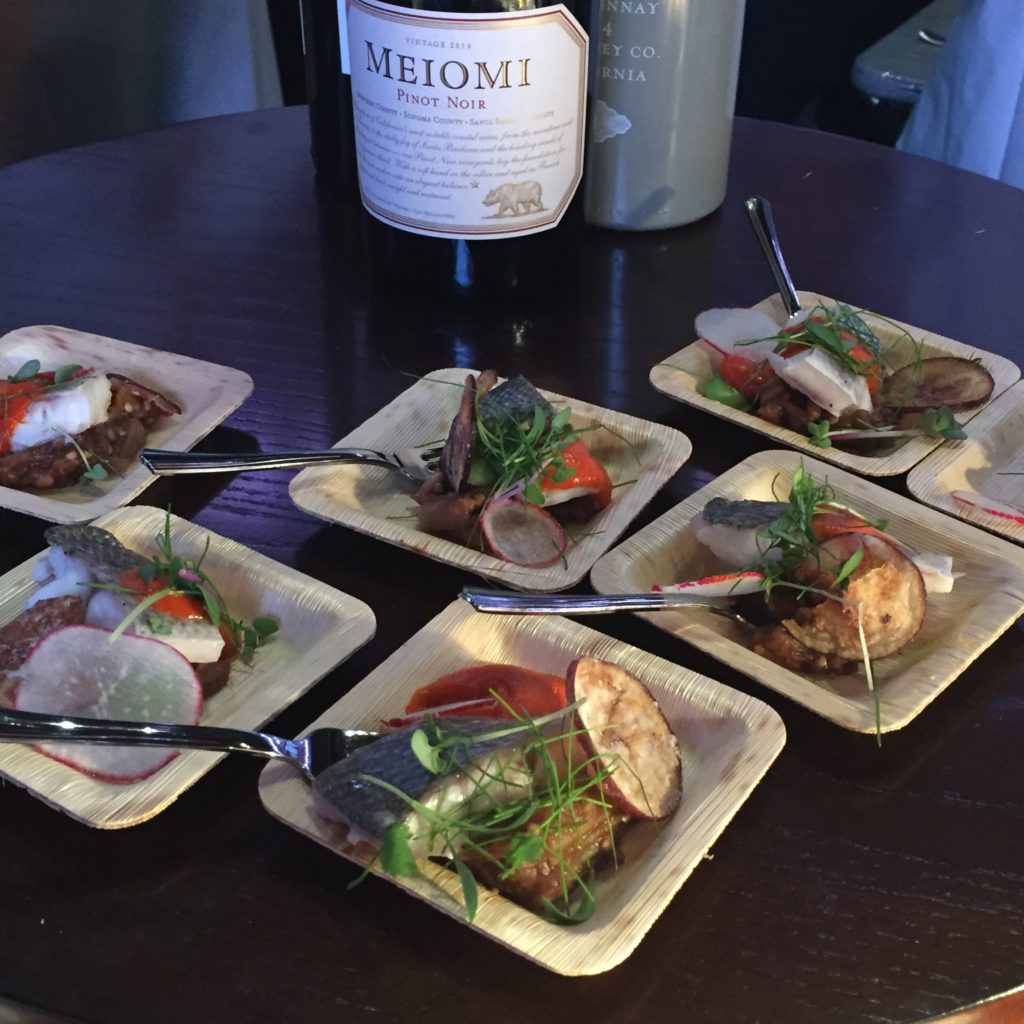 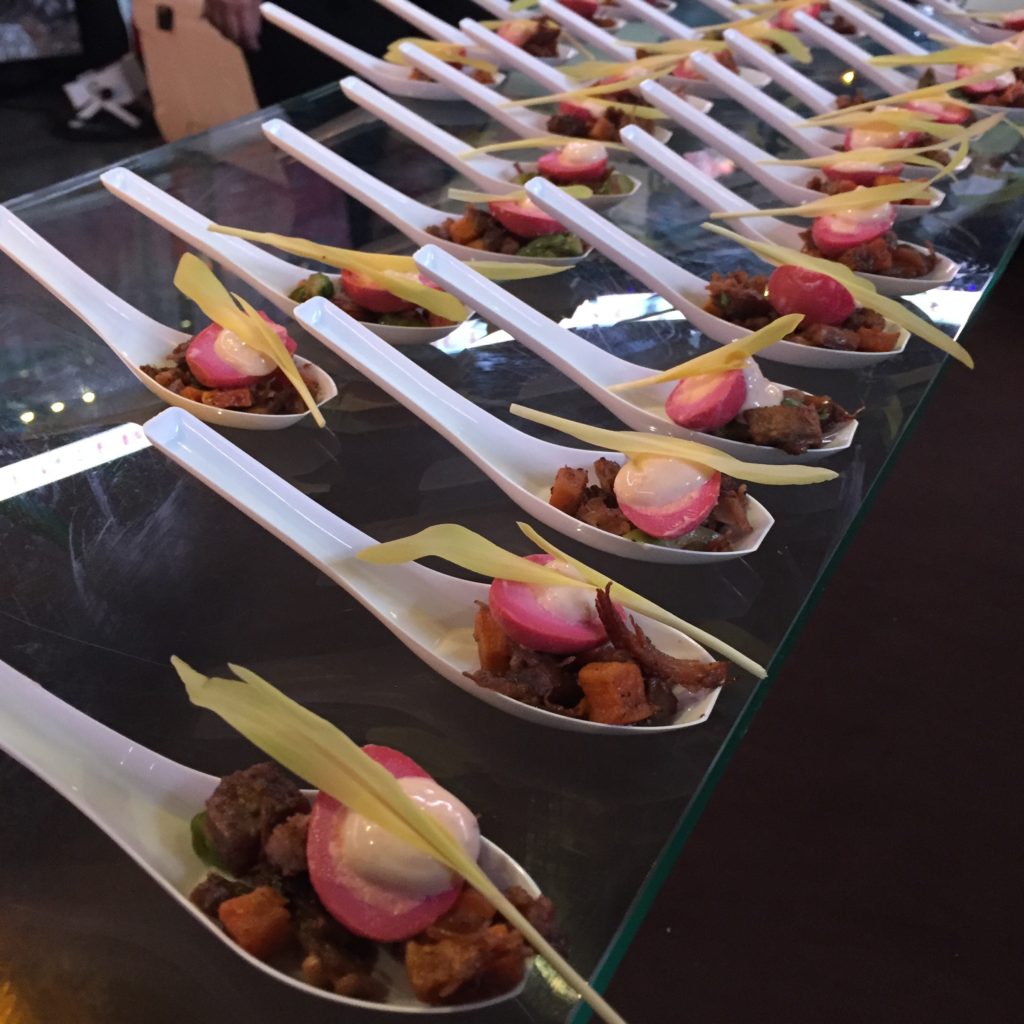 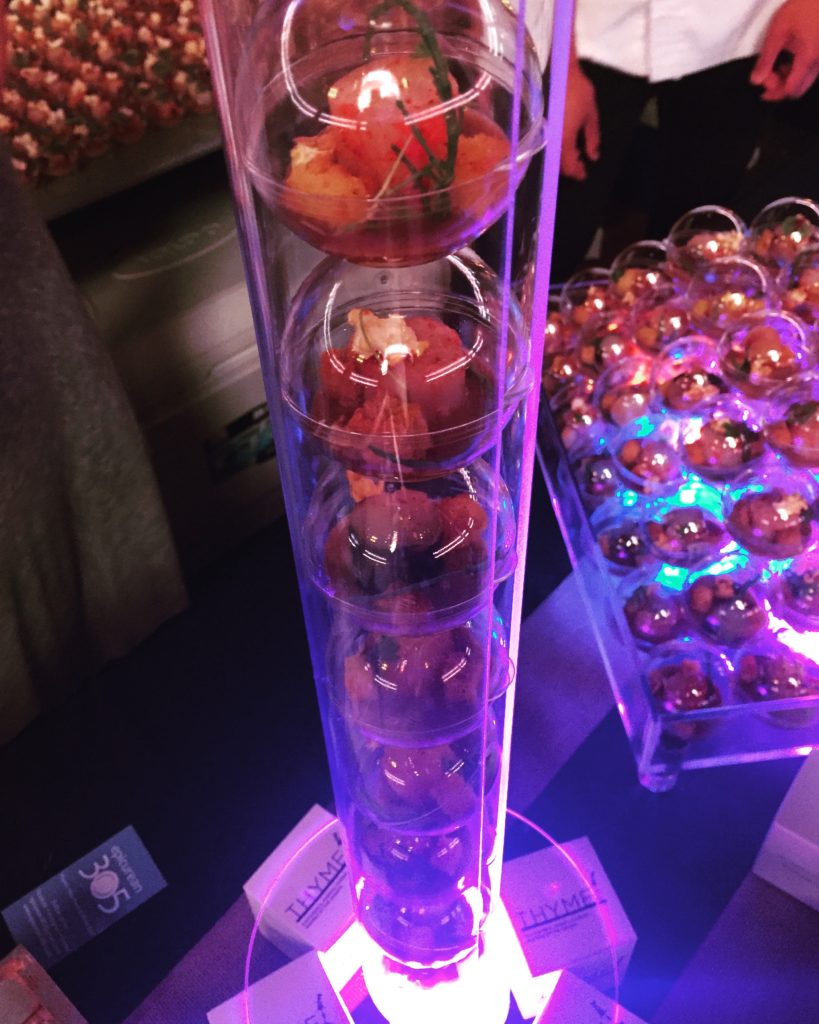 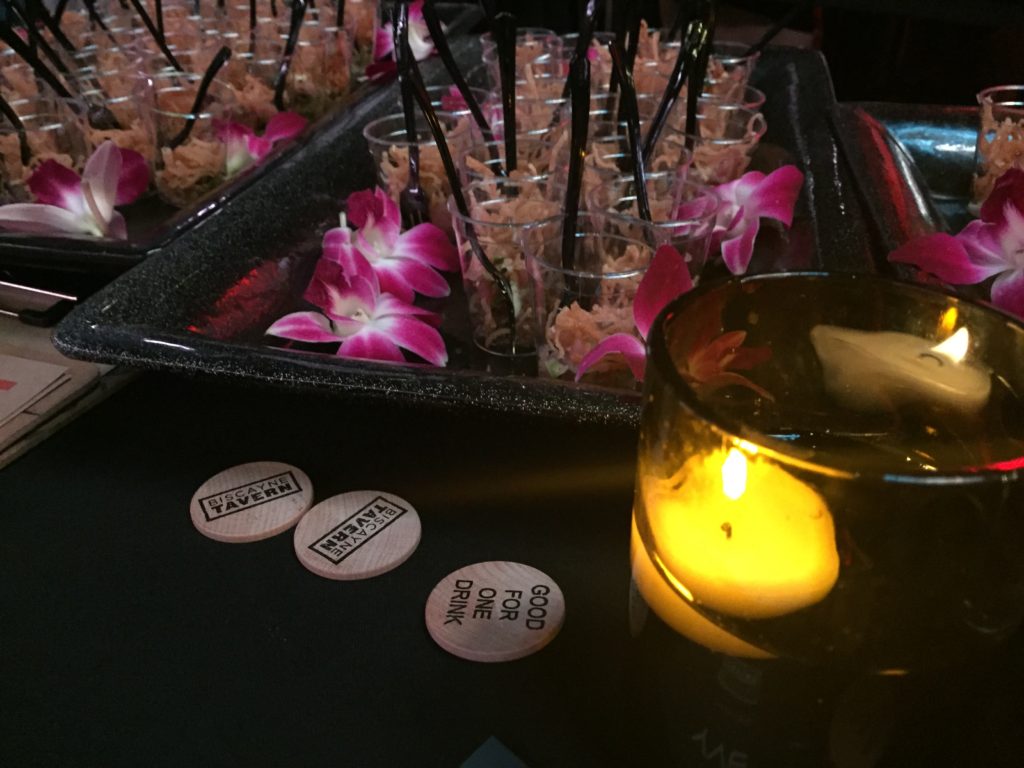 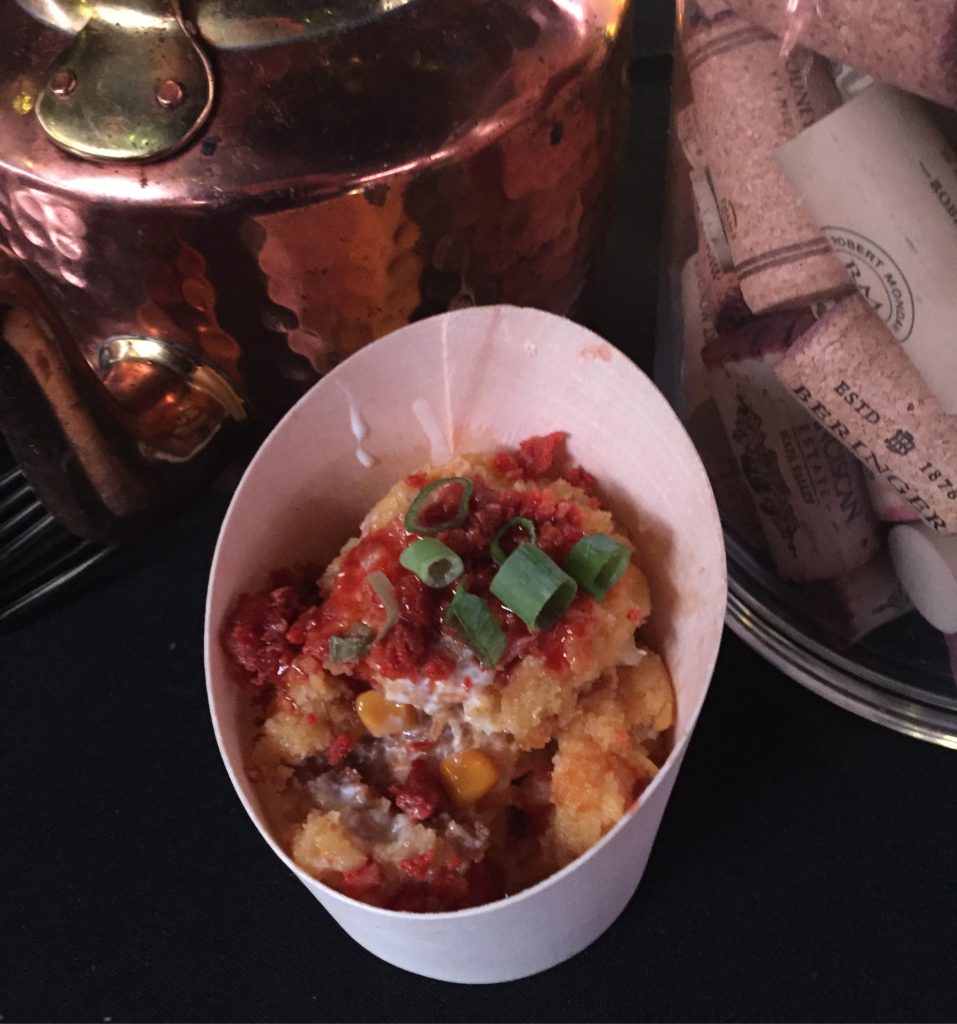 Corn Tamalitos with Chorizo and Lime Creme by Chef Adrianne 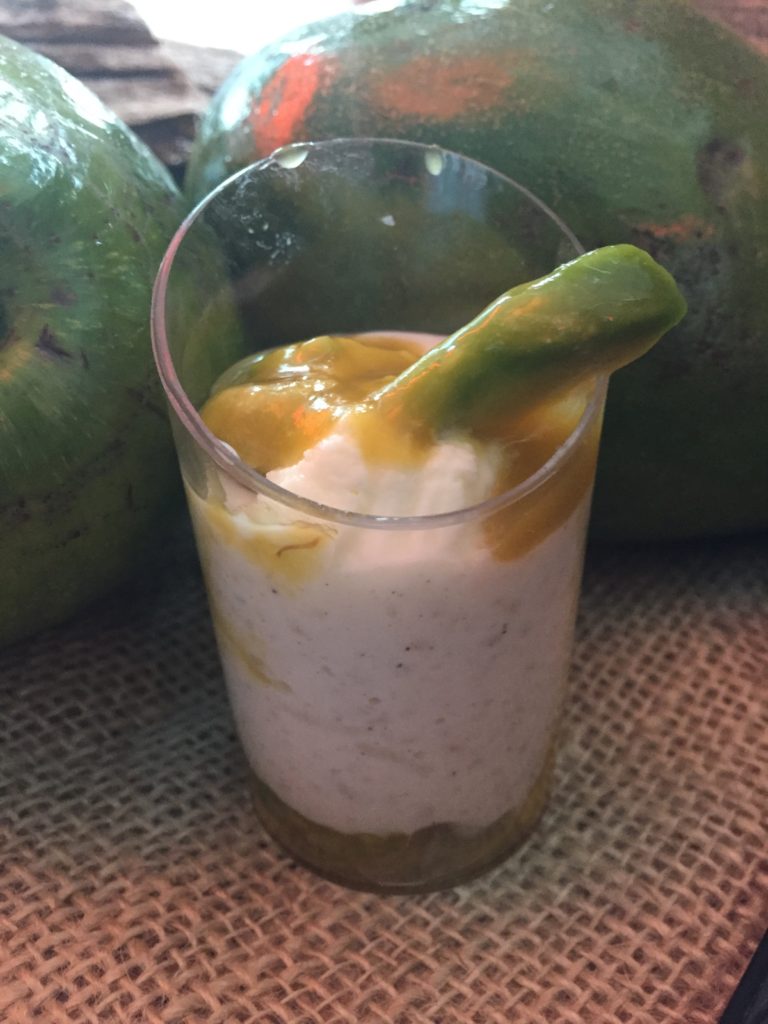 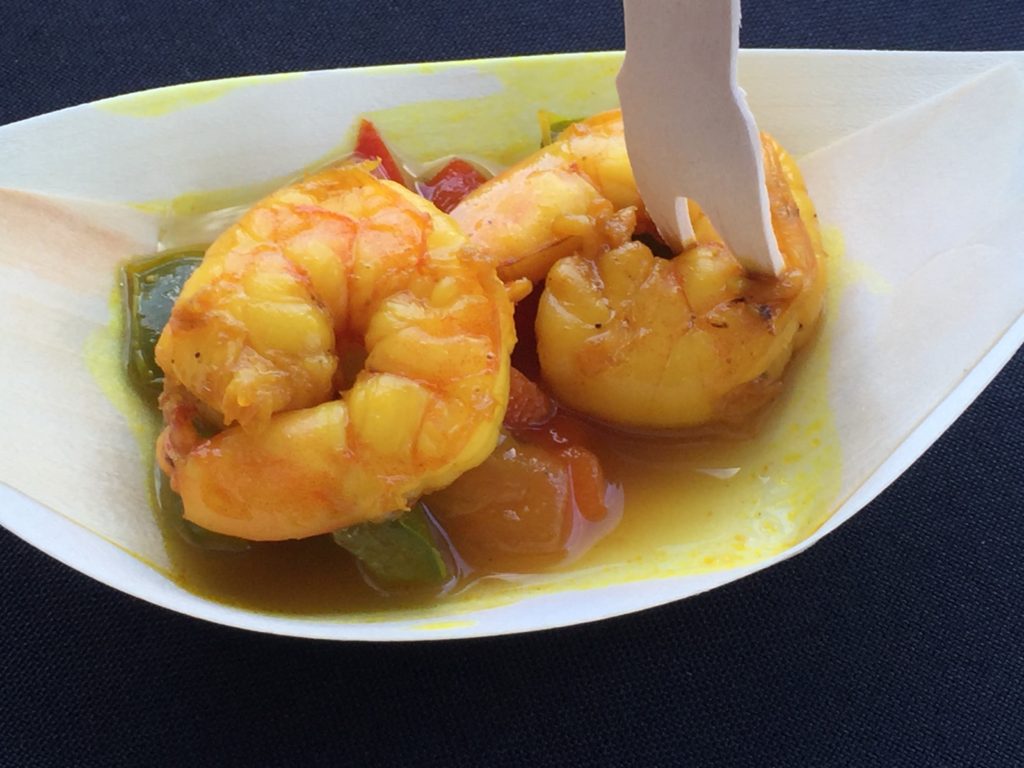 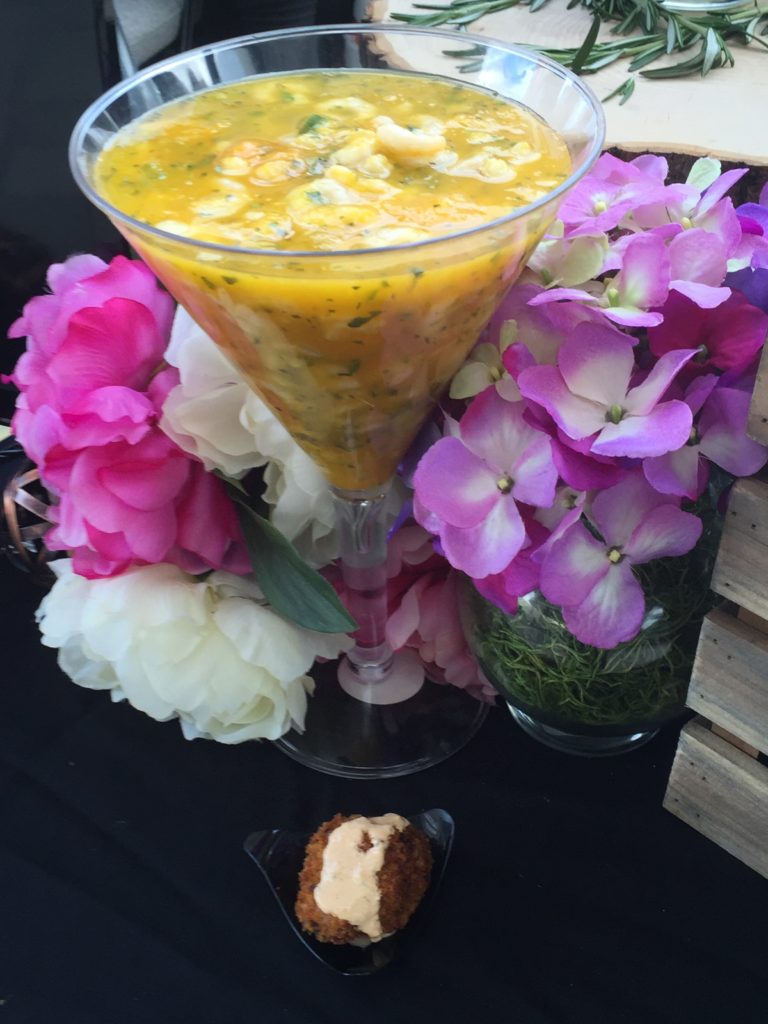 Food brings people together. It brings cultures together. We learn about cultures from all over the world through food.

Food & Wine events are celebrations of bringing passionate culinary explorers together. Our Food & Wine site is to inspire you to explore Miami’s food events, diverse cuisine, and culinary food journeys.