E.A.T! – which stands for “Edible, Artisanal, and Tasteful!” was an epicurean adventure at the BB&T center in Ft. Lauderdale, FL. Presented by the Broward/Palm Beach New Times and the Florida Panthers, South Florida’s foodies had a chance to sample more than 40 restaurants showcasing their culinary creations. A chef cooking competition was at the center of it all, featuring chef Ryan Martin of 180 degrees vs Nuno Grullon of Cafe Roval. Congratulations to Chef Ryan Martin for winning this year’s competition! It was an amazing event at the BB&T center for South Florida’s foodies!! 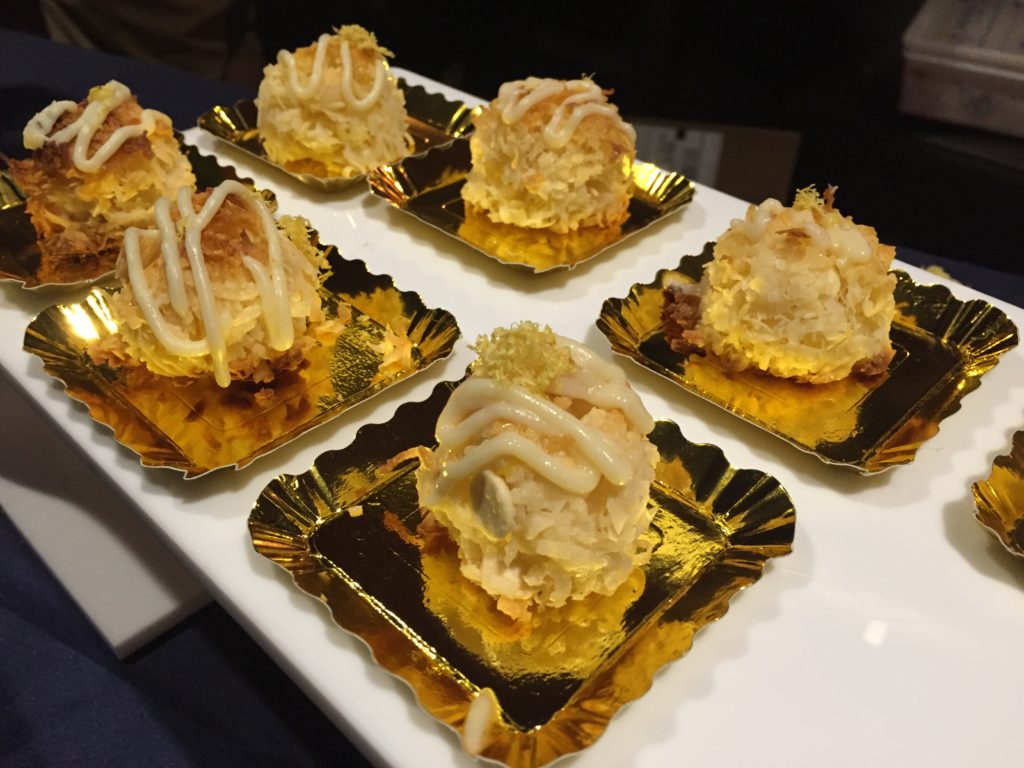 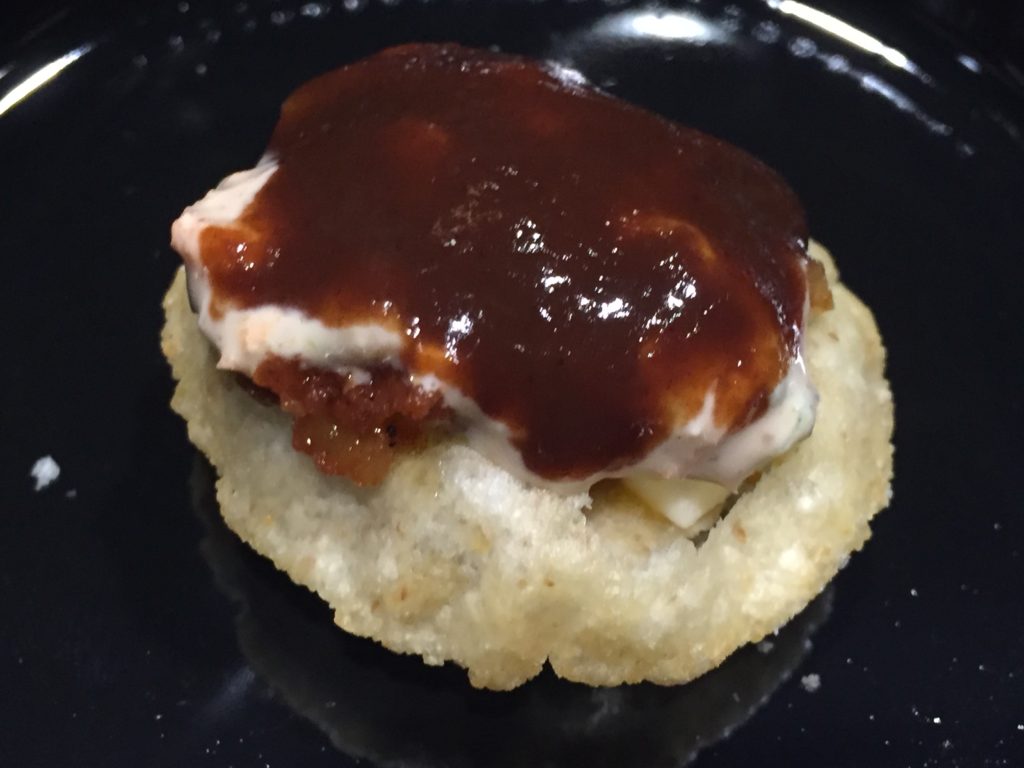 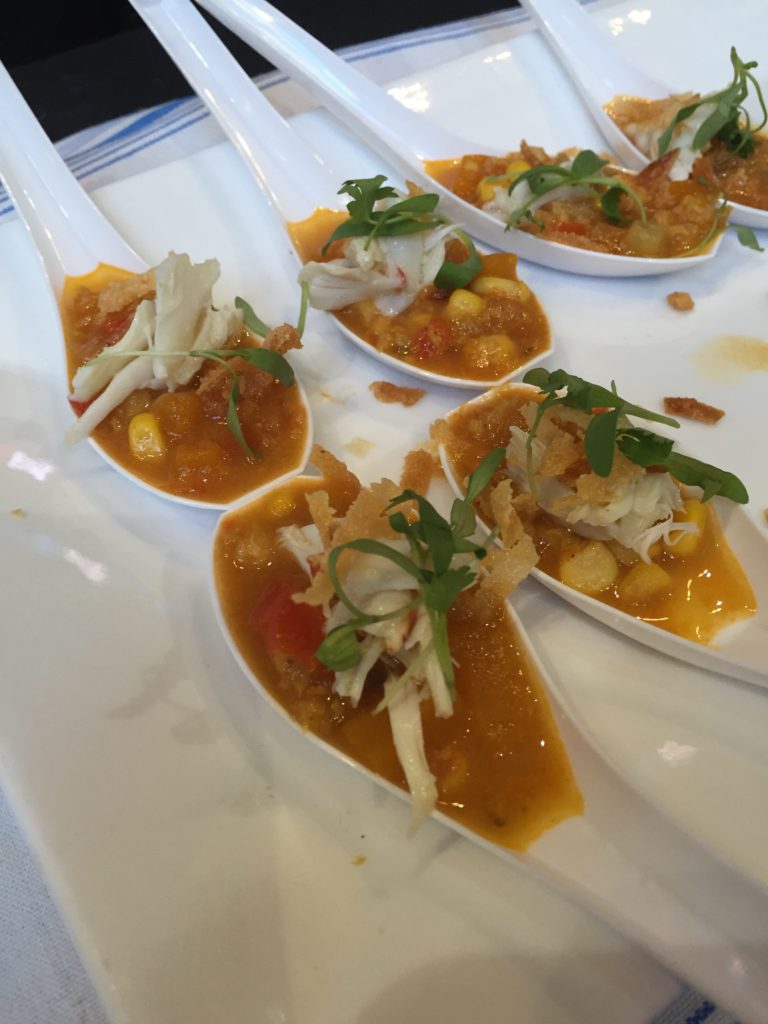 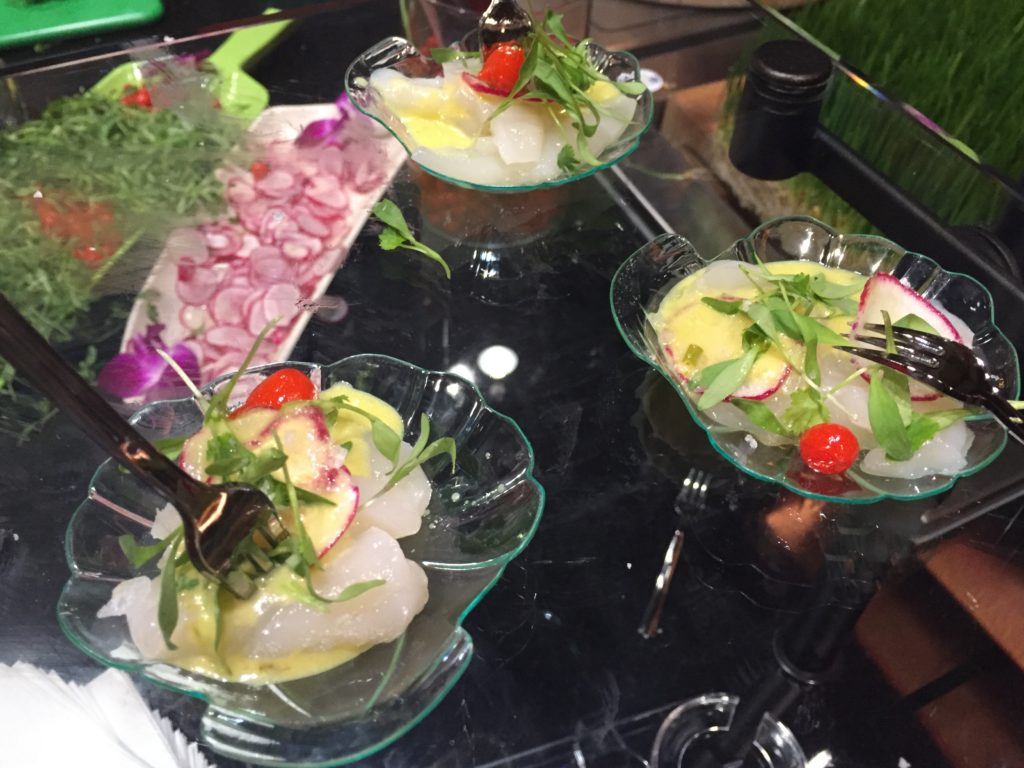 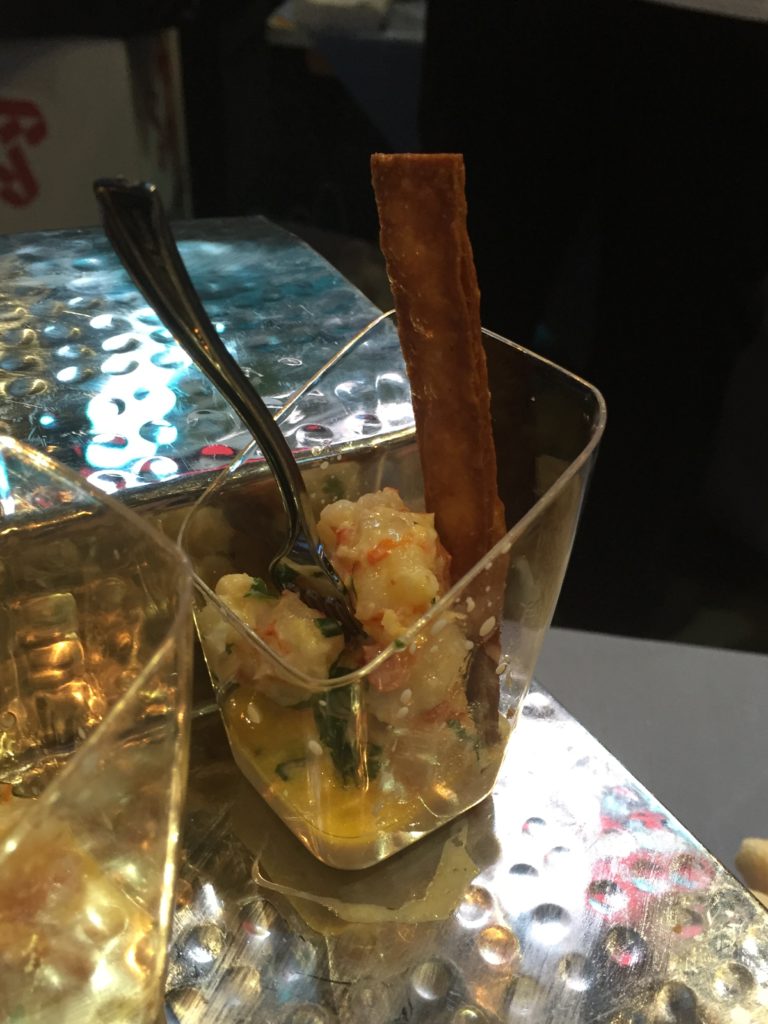 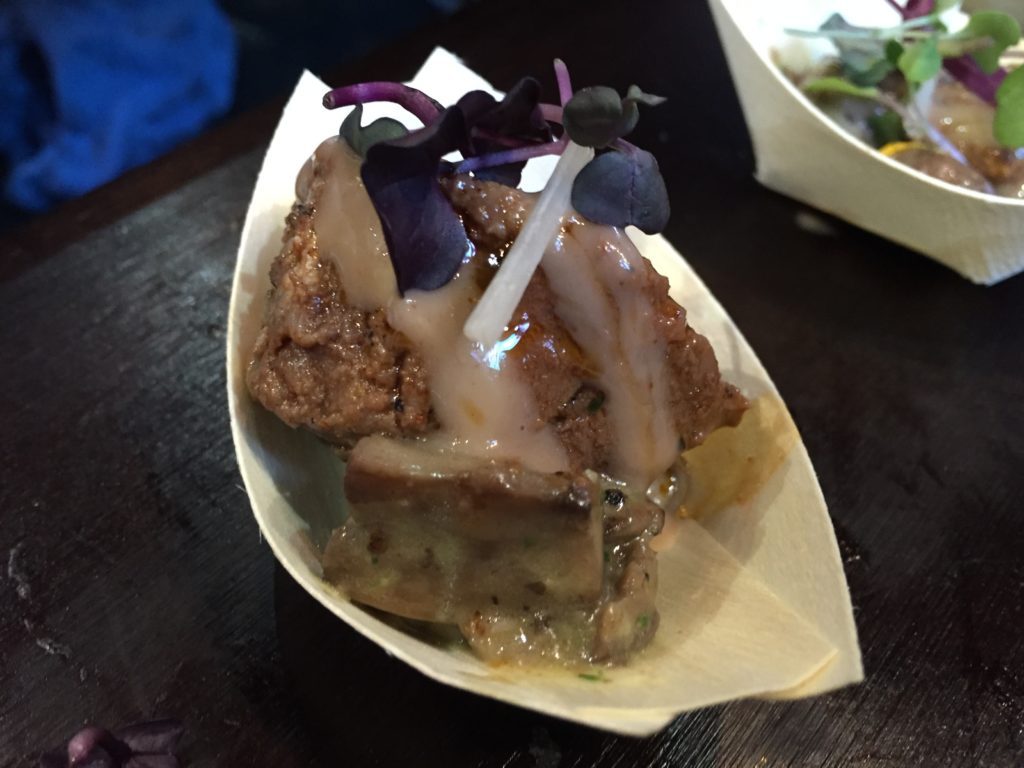 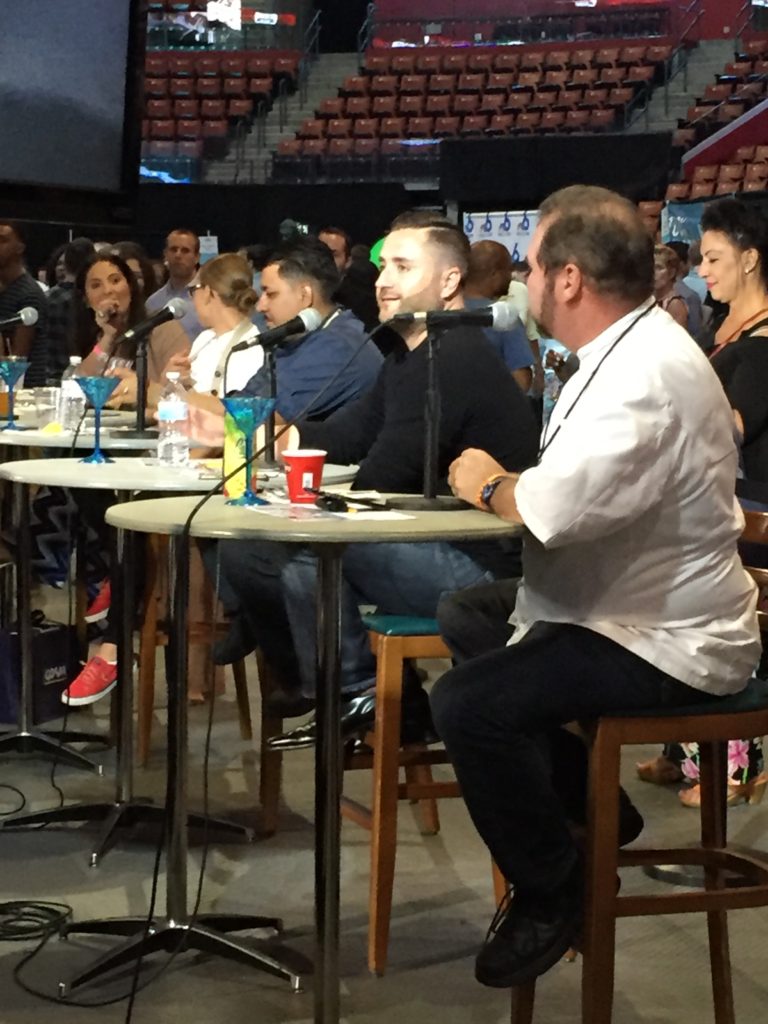 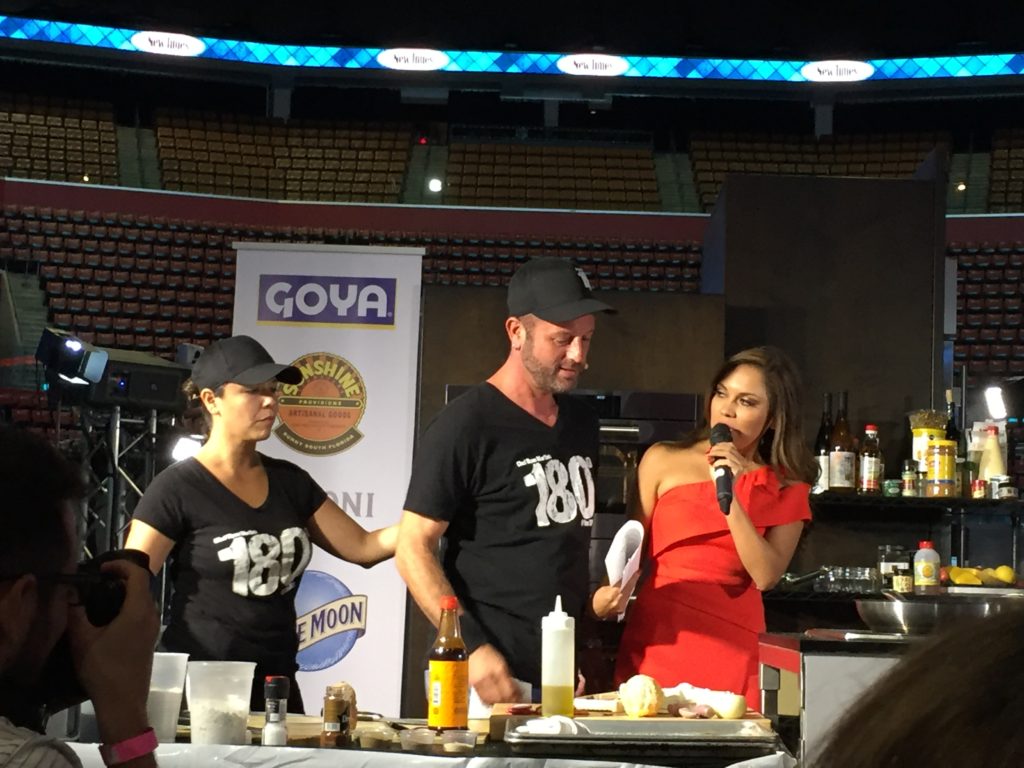 ep·i·cu·re·an - a person who appreciates fine food and drink. Miami's culinary scene presents a diverse selection of food & wine events waiting to be explored. Miami’s culinary masterpieces are surrounded by Miami’s natural beauty and diverse architecture. The epicurean lifestyle embraces exploring the many international influences on Miami's cuisine including Latin and Caribbean flavors.